In recent years, through the joint efforts of all parties, the Shanghai Cooperation Organization has successfully created a solid legal framework and effective mechanisms for multilateral cooperation in the fight against international terrorism, separatism and extremism, drug trafficking, organized crime, and ensuring information security, as well as strengthening trade, economic, cultural and humanitarian cooperation.

A fundamentally important feature of the organization is that, while fully preserving and respecting the autonomy of its members in their internal affairs and foreign policy, partnership within the SCO is based on active and cooperative interaction, joint determination of areas of overlapping interests and equal importance of opinions.

Mutual understanding, equality and coordination are the key elements defining the SCO. The organization does not pursue the goal of forming a military-political alliance, is not targeted against any third countries, and does not support ideological and confrontational positions in addressing international and regional development problems.

The SCO members consistently adhere to the principle of openness in cooperation with all interested countries and international organizations, and adhere to the goals and principles of the United Nations. The interaction between the UN and the SCO has already become a successful example of effective cooperation between a global and regional organization.
UN Secretary-General António Guterres has stressed the SCO is a strong partner of the UN, a leader in regional diplomacy and a promoter of cooperation in addressing the most pressing peace and security challenges facing Eurasia.

The SCO Development Strategy 2025, adopted in 2015, aims to ensure the successful implementation of its programs and plans for the development of multilateral cooperation in the economy, finance, investment, trade and transport project activities are being implemented.

Work is ongoing to expand scientific, technical, humanitarian and cultural exchanges, as well as cooperation in the health and tourism sectors.
The multifaceted interaction among the SCO members is promoting the stable development and welfare of the entire Eurasian region.

The creation and formation of the SCO came during a period of world history when a clear trend was emerging of the redistribution of the global balance of power, primarily due to the strengthening of new centers of development in the Asia-Pacific region.

The historic decision adopted 20 years ago on June 15, 2001 by the founding countries to establish the SCO was an important step toward the active promotion of peace and joint development in the region. The SCO's emphasis on the Shanghai Spirit of mutual consultation, mutual trust and mutual benefit has deepened the good-neighborly, friendly and partnership relations among the member states.

The era of political, economic and financial dominance of the West, stretching over the past 500 years, is gradually coming to an end. Public recognition of this objective reality can even be found in the speeches of leading Western politicians, in particular, the statement of French President Emmanuel Macron on Aug 27, 2019, at the traditional Conference of Ambassadors, which is organized every year at the Elysee Palace when he said that: "We are definitely witnessing the end of Western hegemony in the world".

At the same time, this process is unfolding against the backdrop of escalating global political and economic tensions, with some countries adopting growing unilateral protectionist measures, and other challenges to the globalization of international trade. The COVID-19 pandemic, as we can see firsthand, has only exacerbated these tensions.

In the two decades of its existence, the SCO has firmly established itself as an influential and responsible participant in today's system of international relations and has become Asia's main continental forum for security and sustainable development. The latter became particularly noticeable after 2017, when India and Pakistan joined the organization.

With the entry of these two countries, the SCO has acquired a transcontinental character, and in terms of total potential, the organization now encompasses the total population of almost 44 percent of the world's population, territory, natural resources, and almost one-fourth of the world's GDP. It has become the largest international trans-regional organization in the world.
The SCO has transformed into an influential organization, whose voice is more and more considered in the international arena, and with which more and more states seek cooperation. Including its members, observers and dialogue partner states, the organization comprises 18 states, from Eastern Europe and the Persian Gulf to Central and South Asia.

In addition, the SCO region represents a huge market for mutually beneficial trade and economic cooperation, and the implementation of joint projects covering almost all sectors of the economy.

That is why the SCO has proven to be the best platform for bridging national strategies, cross-border projects, and multilateral integration initiatives, including the Eurasian Economic Union, as well as national development strategies of member countries and China's Belt and Road Initiative.

In addition, to various aspects of geopolitical, geo-economic and civilizational factors, the active participation in the organization of China and Russia has brought the SCO to the forefront of international politics.

The enormous political, defense, economic and cultural-civilizational potential, and impressive geographical scale of the SCO－from Southeast Asia to Eastern and Northern Europe－is a guarantee of the organization's active and creative participation in shaping a multipolar world.

Over the past 20 years, the organization has been able to build one of the world's largest systems of successful alignment of national and regional interests in various areas of development, as well as multifaceted regional cooperation with a focus on guaranteeing political stability, strengthening security, expanding economic cooperation, joint development and the prosperity of nations.

The author is secretary-general of the Shanghai Cooperation Organization. The author contributed this article to China Watch, a think tank powered by China Daily. The views do not necessarily reflect those of China Daily. 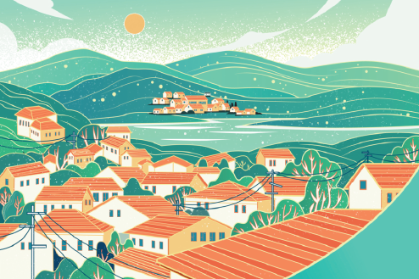 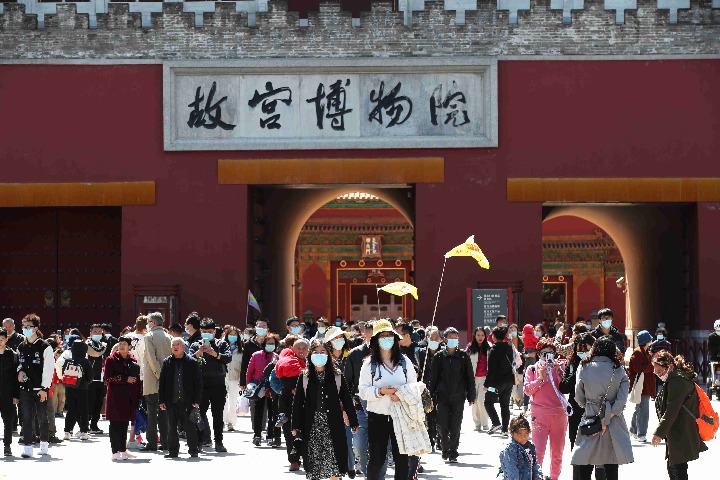 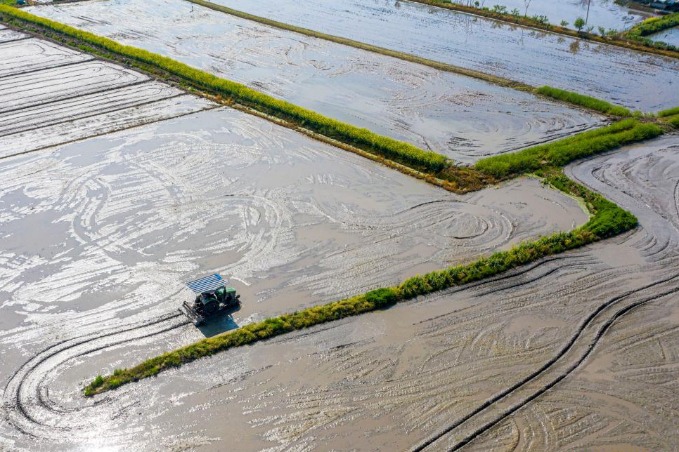 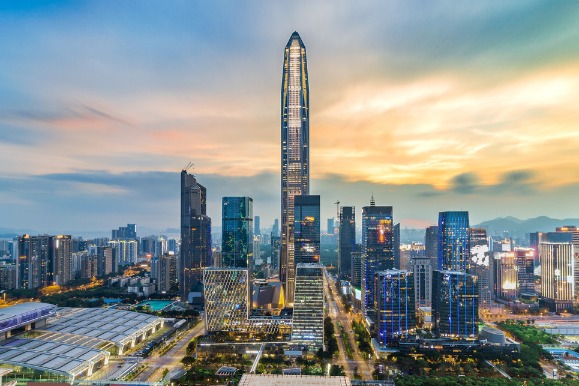